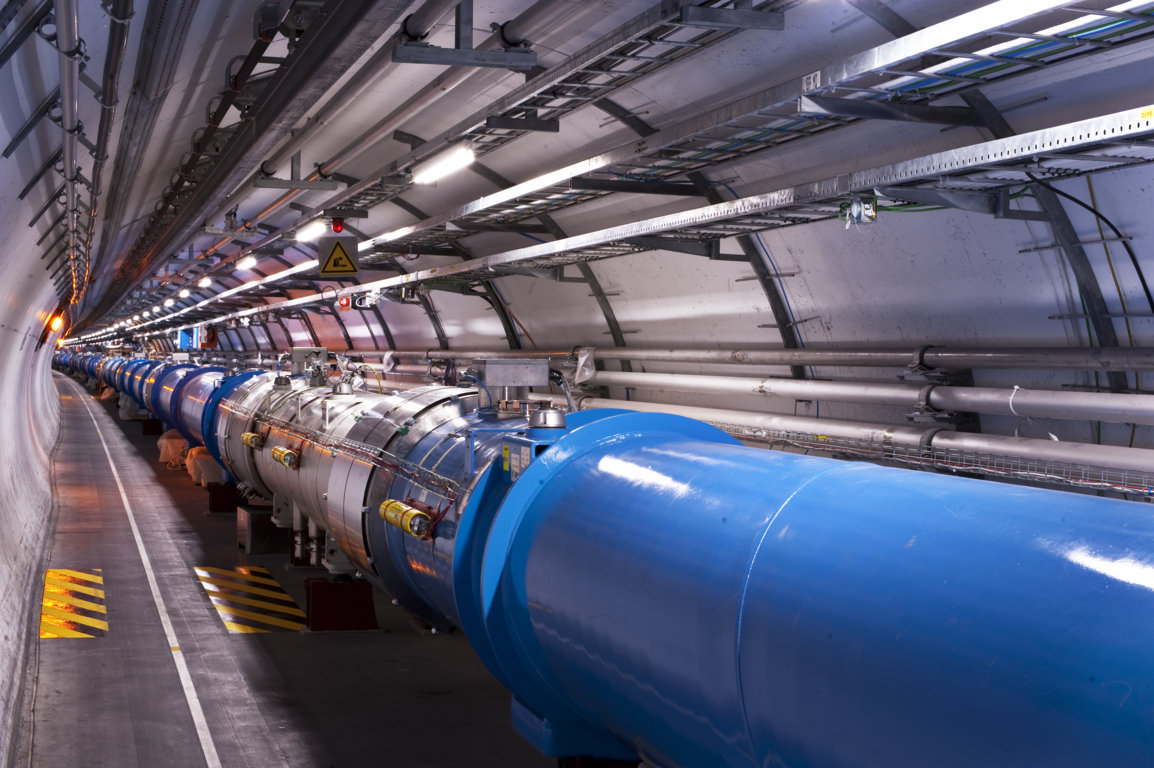 ASG Superconductors was involved in the research program for the Hi-Lumi LHC since September 2014 until October 2017. An engineer and two technicians were permanently relocated at CERN’s premises for this purpose, working in close collaboration with the CERN team. In particular, the job was focused on the two main projects for the upgrade of the LHC:

ASG has collaborated with CERN for the development of the prototypes for these magnets, starting from short models of reduced length with respect to the final one, to switch then to real scale magnets.

Quadrupole prototype for the IR of SuperB