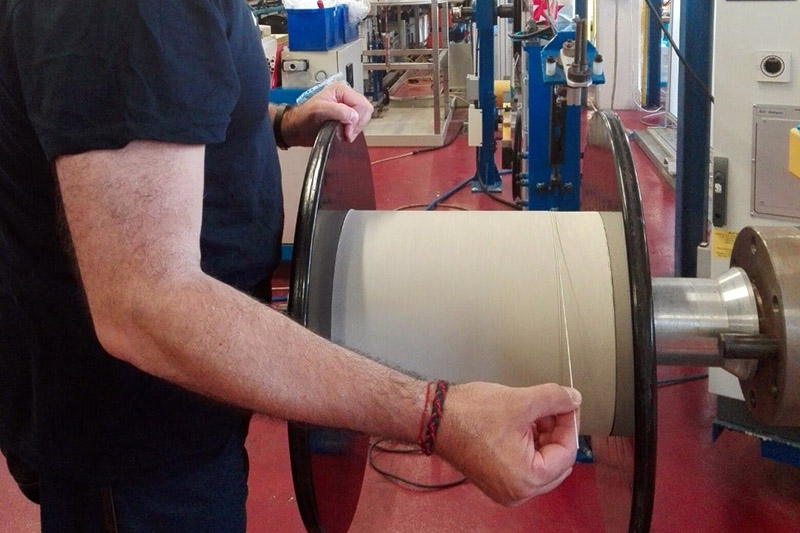 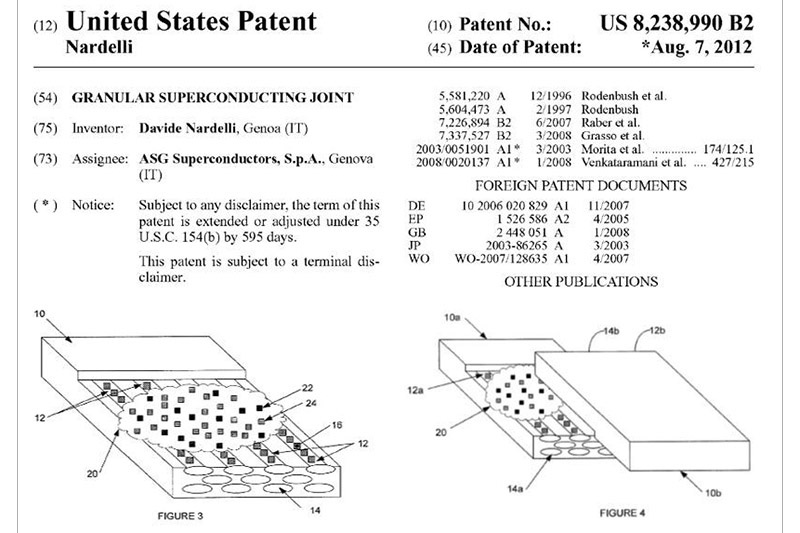 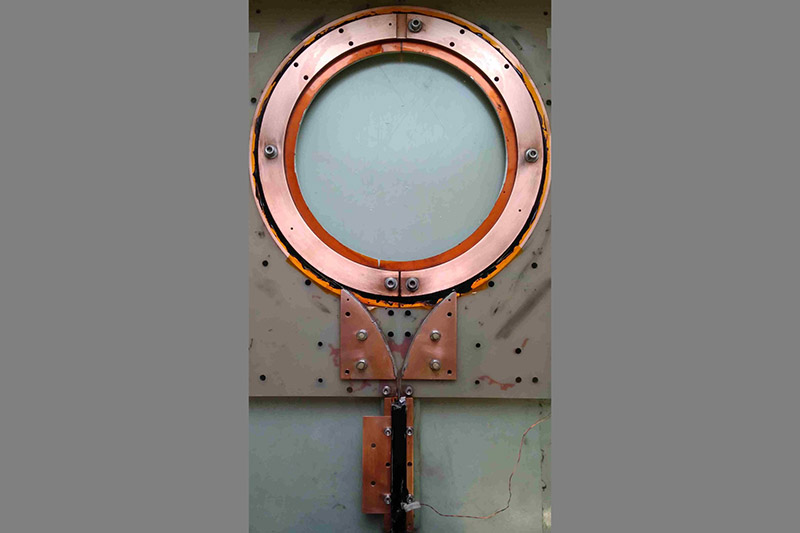 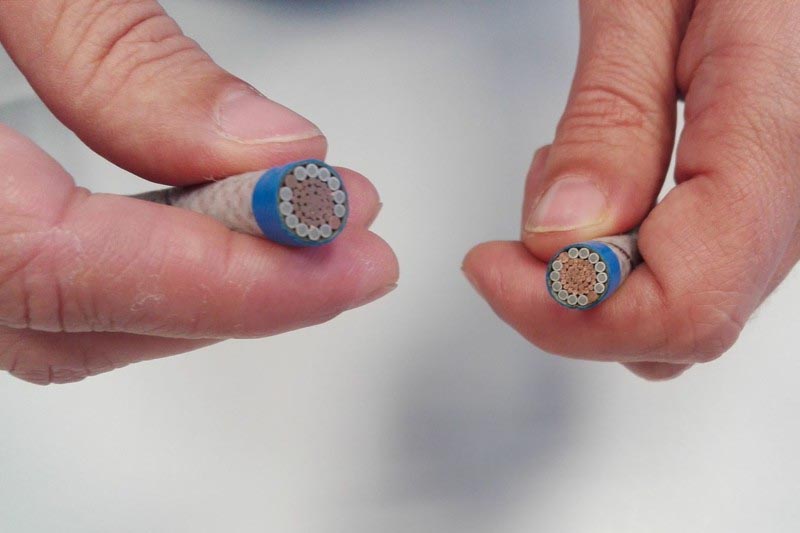 Progress of MgB2 towards persistent mode operation of magnets

Persistent mode operation is a specific feature of superconducting magnets exploiting their lack of electrical resistance to trap a current in a closed loop indefinitely. MgB2 superconductors have a chance to succeed in reaching this favorable operating mode, and to fully qualify for a variety of uses including MRI and NMR.

Persistent mode operation of superconducting magnets is a competitive advantage with respect to conventional electro-magnet solutions. In magnetic resonance imaging (MRI) and nuclear magnetic resonance (NMR), persistent mode (PM) operation of LTS magnets allows to design and manufacture competitive zero-boil off liquid helium systems, and to achieve a superior field stability. Both have become great selling points for superconducting devices, and so they have consequently gained a large market share.

MgB2 is the HTS material with most promising impact on MRI systems. Length, cost and performance are steadily improving and cryogen-free operation of MgB2 based MRI magnets in the temperature range between 6 and 20K has become a realistic target. As a matter of fact, Paramed’s 0.5T open MRI system (1) represents a further demonstration that the wire technology is on the right path, although being still operated in driven mode.

At ASG we have been developing a purely MgB2 to MgB2 superconducting joint technology applicable to fully reacted MgB2 wires (3). This is the most challenging goal as it requires the achievement of a negligible contact resistance between superconducting wires having freshly exposed filaments. Moisture and surface oxidation are the typical enemies of such process. In addition, wires with exposed filaments are subject to mechanical stresses that may introduce cracks and microstructural defects acting as supercurrent barriers.

In our process, we mechanically uncover filaments from rectangular ex-situ MgB2 wires by controlled 3D milling, and then we embed the exposed surfaces in an MgB2 bulk that is thermally reacted in order to maximize the contact area with the wires and minimize the contact resistance. By such process, the superconducting joint has a very compact size, and can be realized both in shaking and praying hands configuration. The superconducting joint performance is measured inductively, by determining the current decay in closed loops having a trapped current. The resistance criterion we select is very severe, of 10^-14 Ohm.

SEA-TITAN: a first step towards the superconducting wave energy production

It's cold test time for the Poloidal Field coils of the ITER fusion device by the ASG team!

MROPEN EVO The next generation in positional MR imaging

HTS superconductors and liquid hydrogen: is now the right time?

Progress of MgB2 towards persistent mode operation of magnets