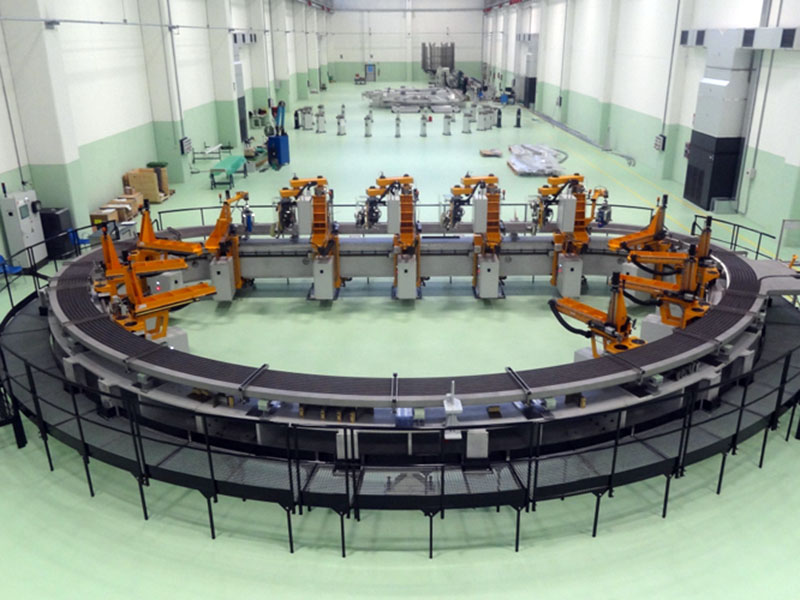 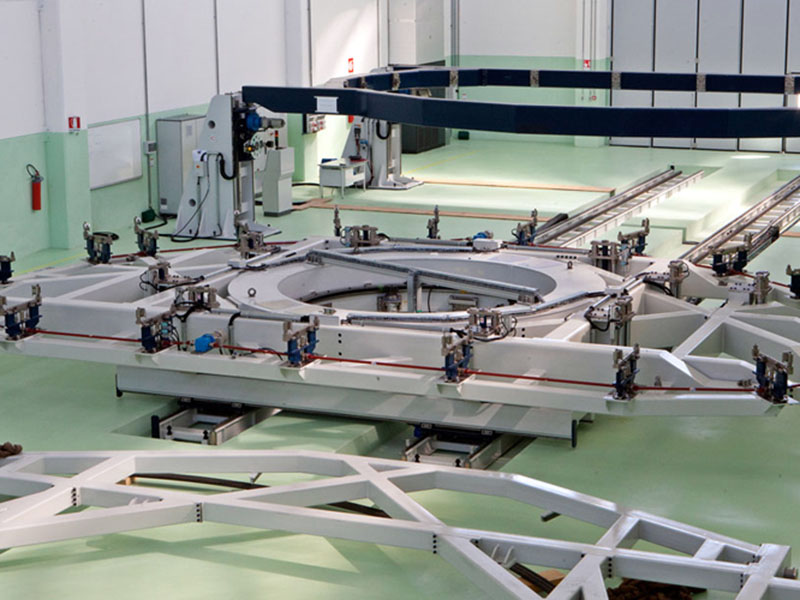 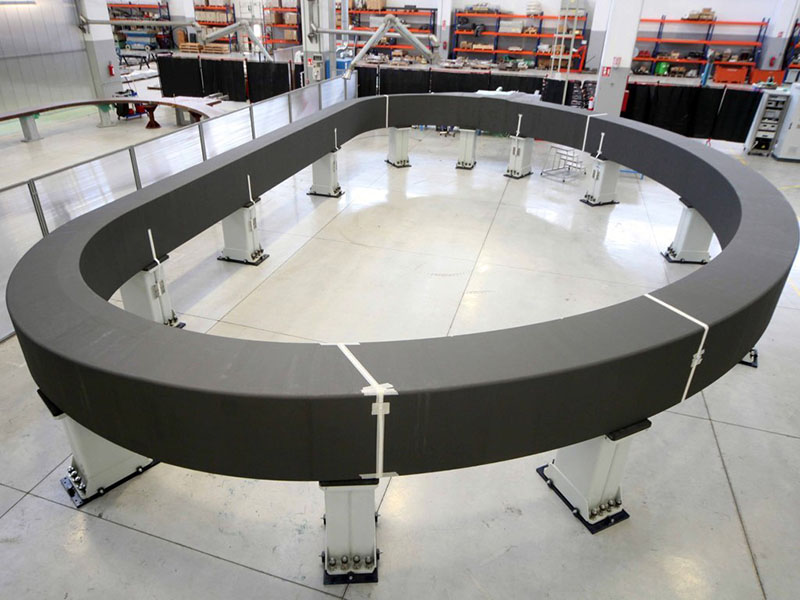 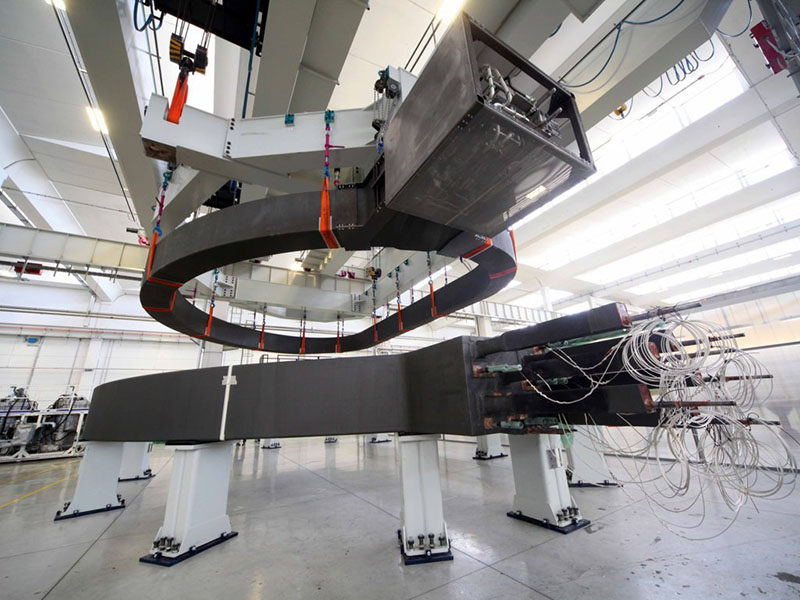 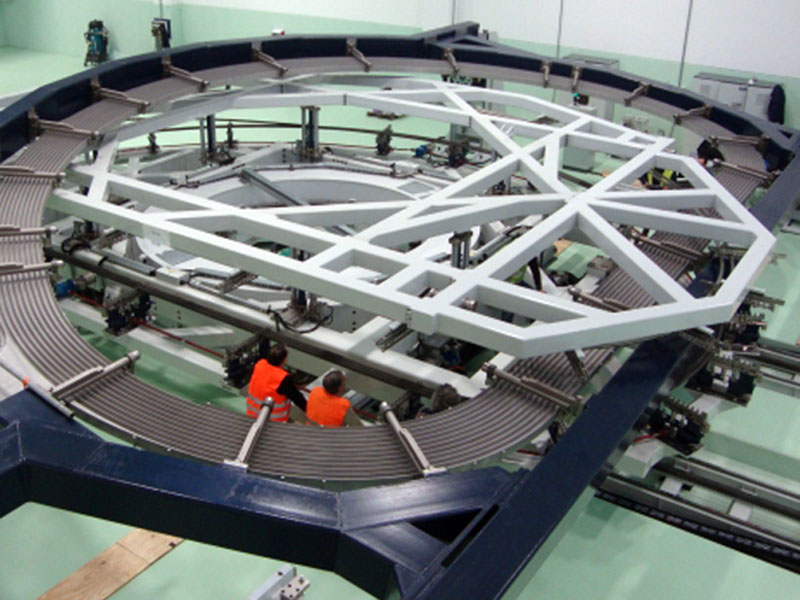 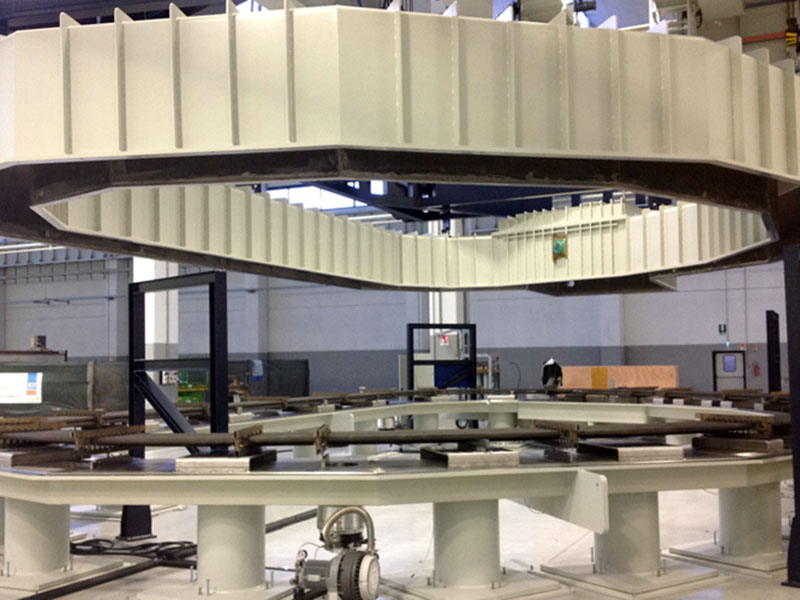 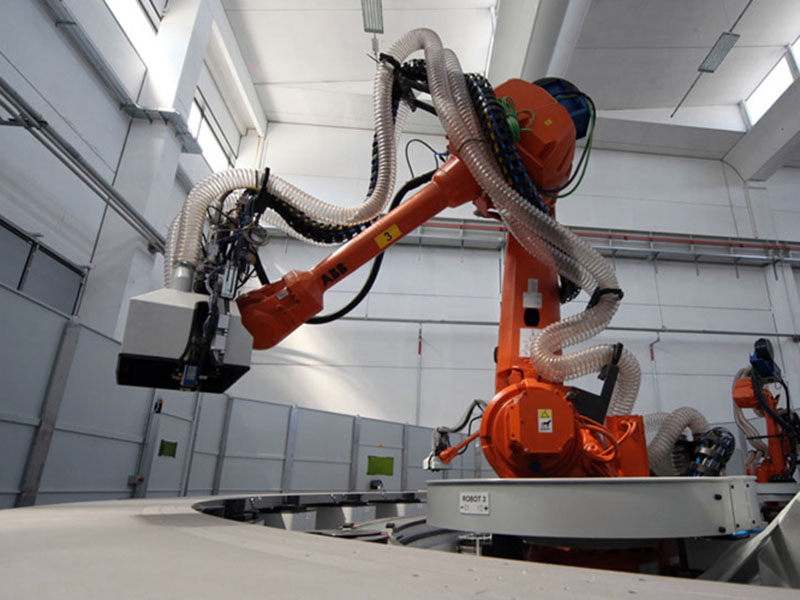 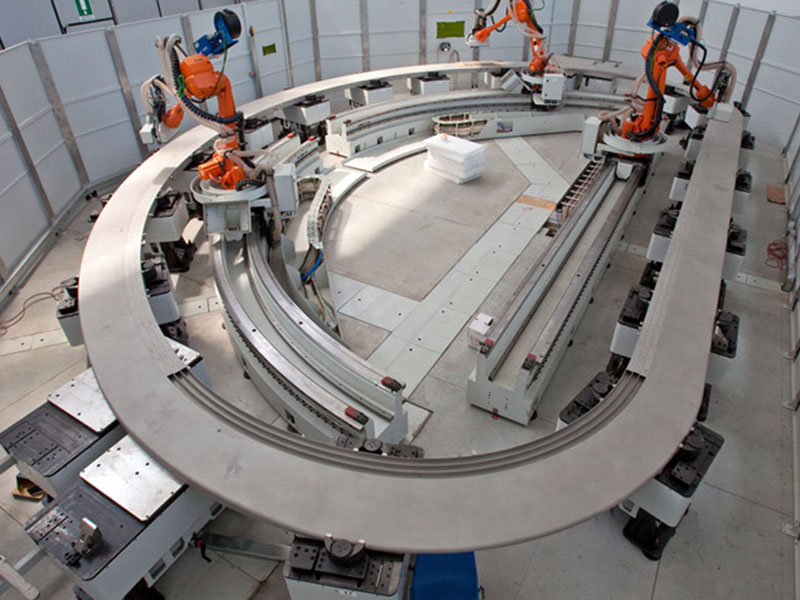 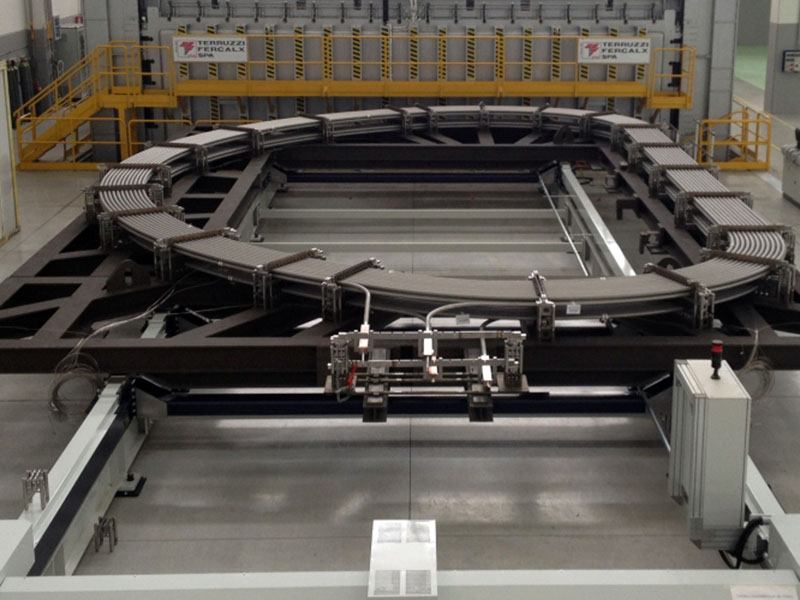 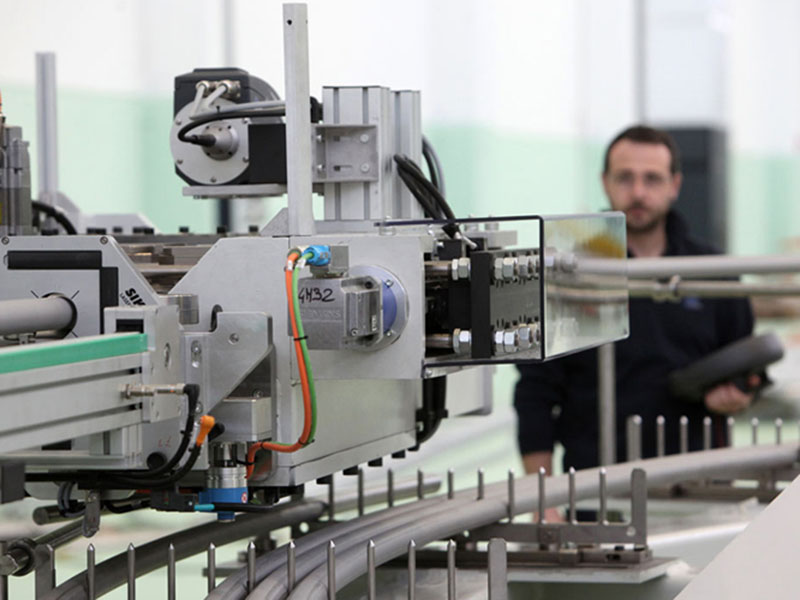 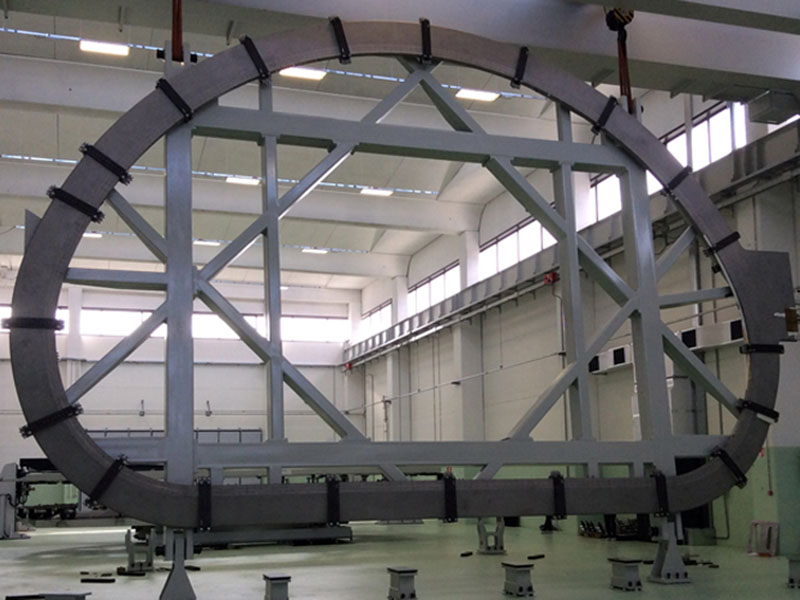 The ITER project is aimed at the construction of a nuclear fusion test-plant, a tokamak, dedicated to the investigation of scientific principles and the technologies that will allow to exploit nuclear fusion as the world’s primary source of energy. The ITER device will operate with a system of superconducting magnets which relies on the Toroidal Field Coils, the Central Solenoid, the Poloidal Field Coils and the Correction Coils. ASG was awarded the order in 2010 as part of a consortium with Iberdrola and Elytt Energy for the manufacturing of 10 of the 19 TF Coils, including a spare one, while Japan is responsible to produce the remaining nine. Winding packs of this size have never been manufactured before.

Toroidal and poloidal coils for COMPASS