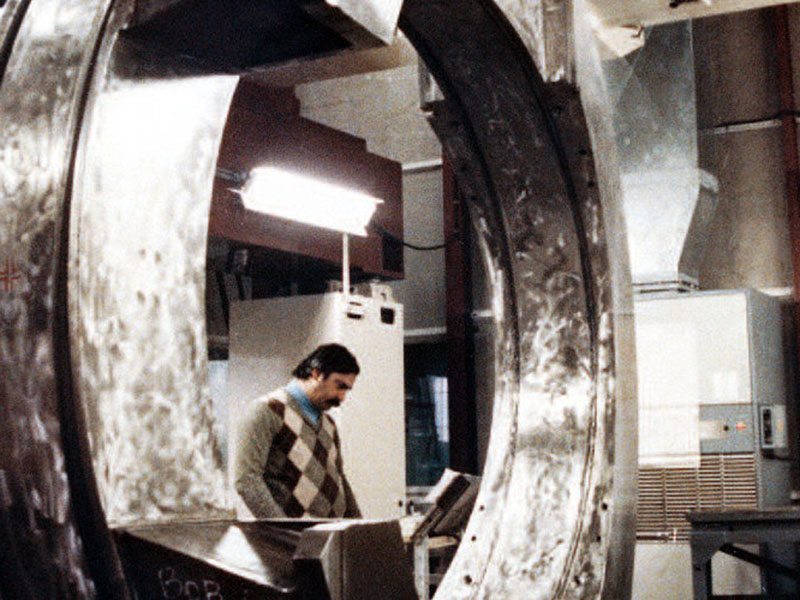 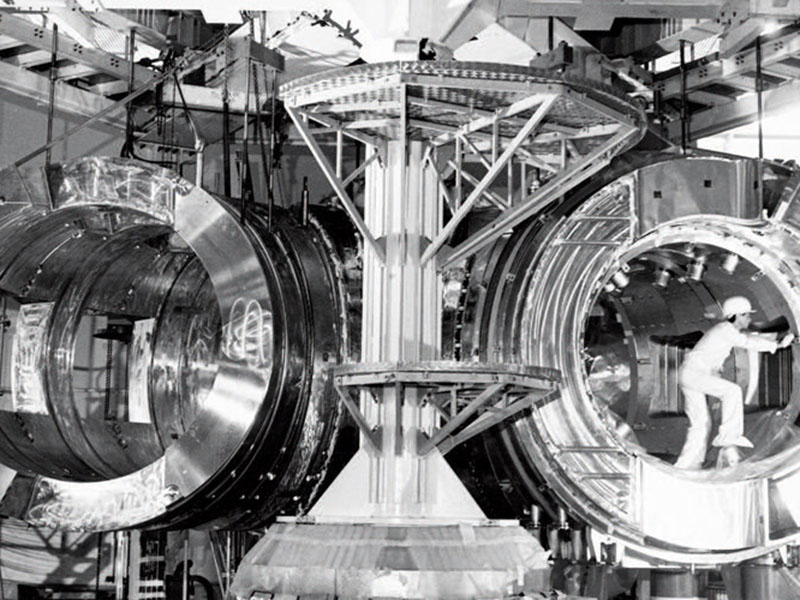 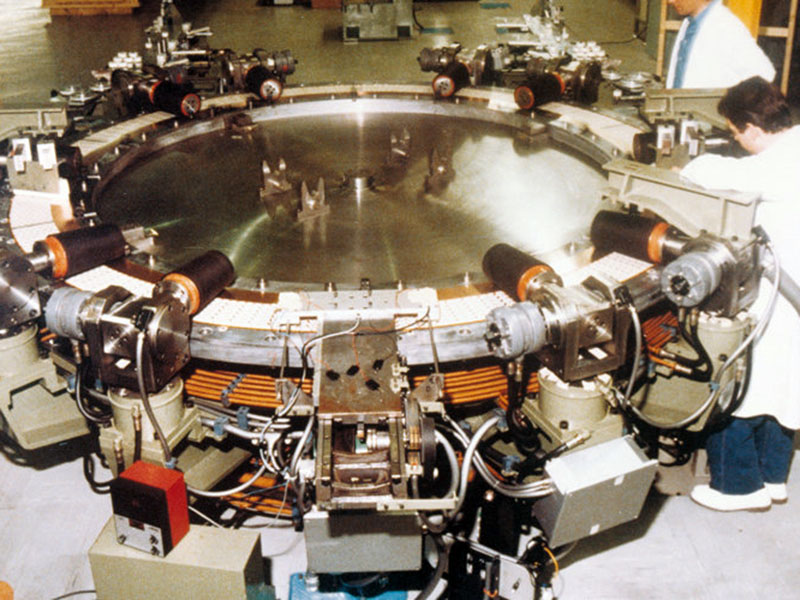 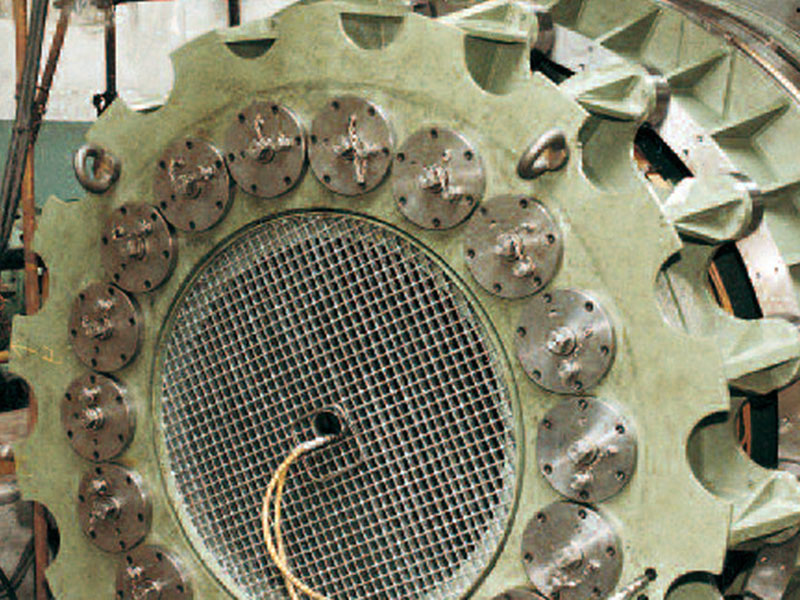 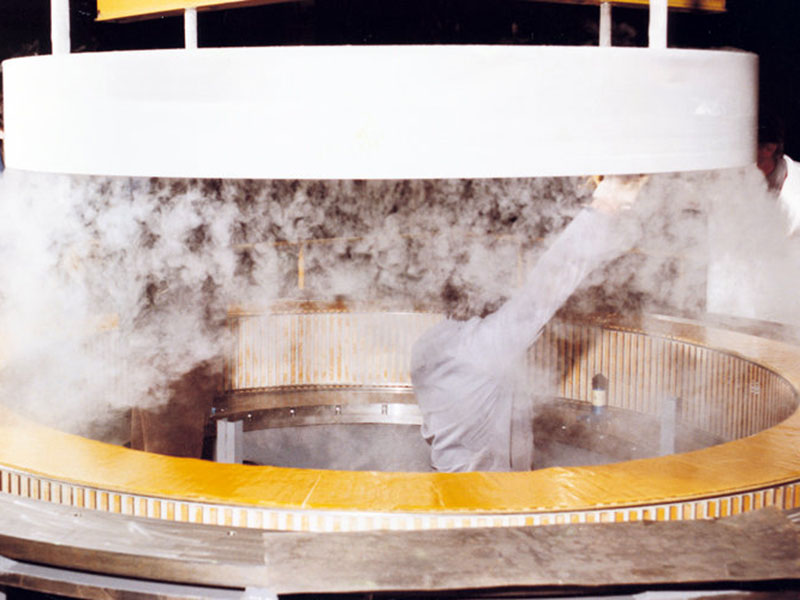 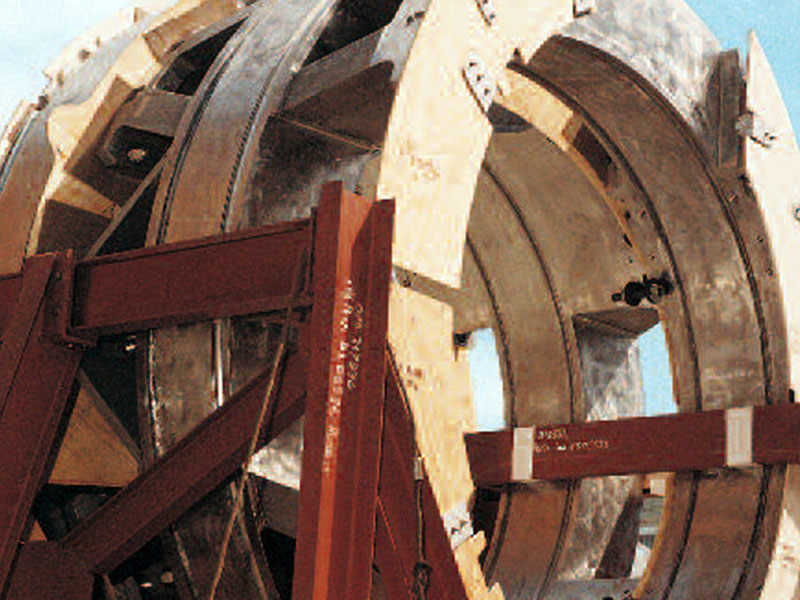 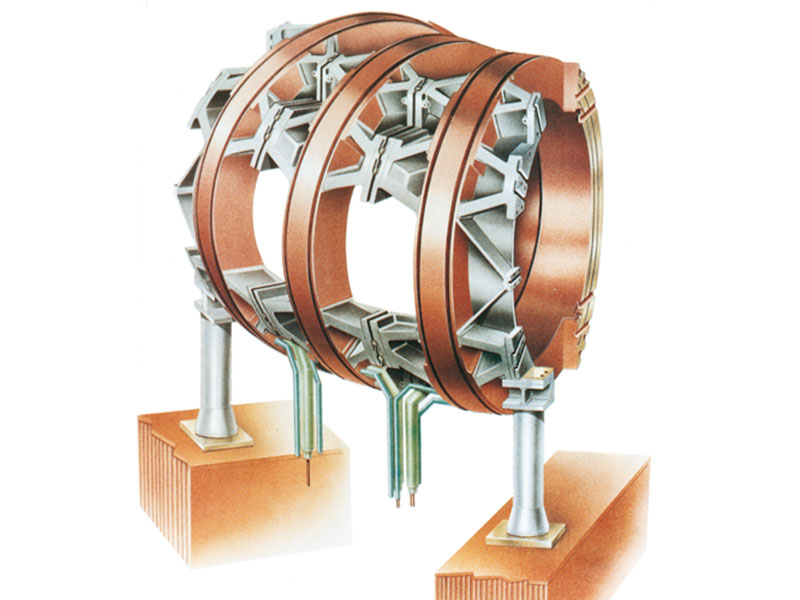 In 1986 ASG (acting as Ansaldo Magnet Division) manufactured all the toroidal field coils (TFC) for the French Tokamak TORE SUPRA, currently in operation at CEA-Cadarache. The Tokamak consists of 18 superconducting TFC wound with Nb-Ti conductor double pancakes, copper matrix and Cu-Ni barriers. Besides the general prescriptions of working in a clean area environment, special care had to be taken to prevent contamination of the helium cooling system, as the insulation spacers between turns was very thin. Furthermore, the superconducting cable was wound on its smaller edge, requiring a particular care to prevent any damage to the insulation between turns.

Toroidal and poloidal coils for COMPASS