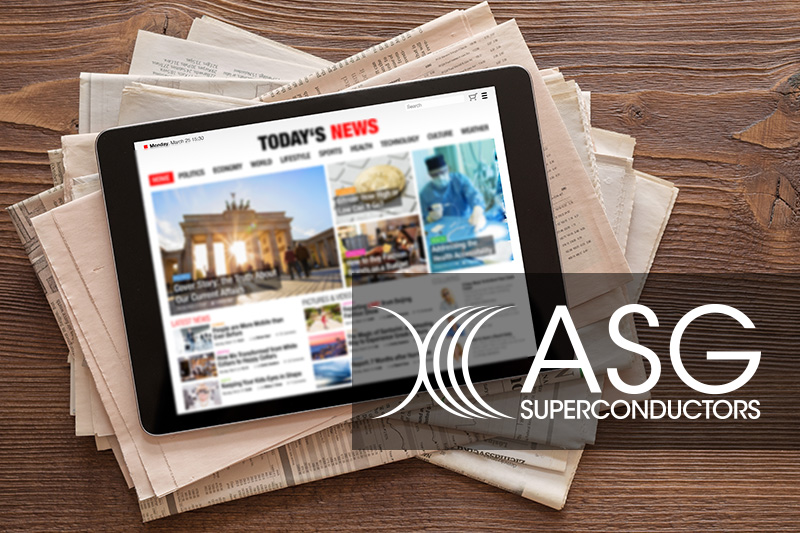 The Anglo European College of Chiropractic (AECC) opened outpatient facility with Paramed Open Sky Upright MRI. The Kick-off ceremony took place in April 2015 in Bournemouth with prestigious testimonials : interview with Eddie Howe - Manager Bournemouth - UK premier league soccer and Manager of the Decade award 2015 Eddie said : “to be able to sit in different positions and not to be confined into a tight space will have huge benefit - It means more people can get scanned and any health problems can hopefully get cured quicker.”